January always seems like the longest month but it’s finally out the way! With the first month of 2021 is already over and done with, the marketing industry certainly started the year with some interesting news, campaigns and a new viral meme.

That’s right, there is a new social media platform on the block… Clubhouse. A mash-up of Spotify, Zoom and even the X Factor – this exclusive audio-only app is packed with celebrities, talent shows and thought-provoking conversation. You can eavesdrop, join in with conversations already happening or even start your own one. They are not recorded or saved so people can talk openly and freely.

How do you sign up? You can’t, not yet anyway. For now, while it is in beta, the exclusive platform  is unfortunately invite only. However, you can register and be put on a waiting list here.

Burger King went started the year with a bang, revealing their first rebrand in over 20 years. Inspired by the brand’s identity from the 60s, Burger King has reimagined their look, bringing to life a modernised retro vibe whilst ensuring their new logo and flat-lay designs are digital-friendly.

Along with the logo, Burger King have updated their font to a groovy custom sans serif typeface and has updated their colour palettes to retro colours, including mustard and burnt orange, that mimic the shapes and colours of the menu items.

And it doesn’t stop there.  There’s new uniforms, restaurant merchandise, menu boards, signage and social media  – every touch point has had a sizzling makeover. 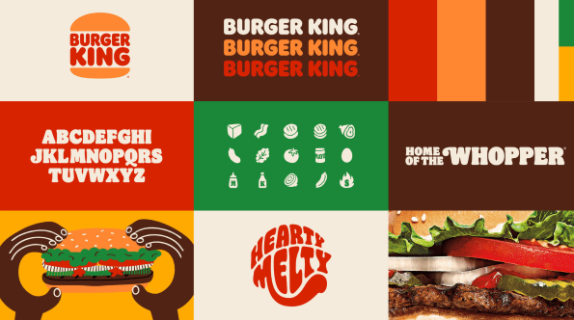 2021 continues to be all about the video

We all know by now that video content is the way to go and Google knows it too (they do own YouTube after all!)

In a bid to keep users on Google and make the results more engaging for users, Google is currently testing a dedicated carousel at the top of the Google app which showcases TikTok and Instagram videos..

Users have reported searching for a variety of terms from recipes to America Football and seeing short videos alongside the normal results. However, when users click on the videos they remain on a web version of TikTok or Instagram – even if the device is installed – to keep users on Google and allowing them to swipe back to the results if needed.

I am seeing “Short Videos” carousel on mobile. But not for every query. It’s rare I guess.
Query was: Biryani

A be-mittened Bernie Sanders has started the year as one of the 2021’s first big internet memes. It should have been President Joe Biden taking centre stage at his inauguration but it was Bernie who took the internet by storm and became an viral hit. Donning a winter jacket and mittens slouching legs and arms crossed on a fold up chair caught everyone’s attention instantly resonating with him as a ‘mood’. Within moments of appearing on screen, people on social were photoshopping this image of Bernie into all sorts of relatable popular culture moments. However, it was quick-thinking Swedish retailer, Ikea, who were one of the first brands to react and create the below cheeky, fun and clever advert to encourage customers to ‘get the look’. It’s the in the moment relatable content like this that brings people together on social media making the meme a instant hit generating conversation on and offline and around the world. 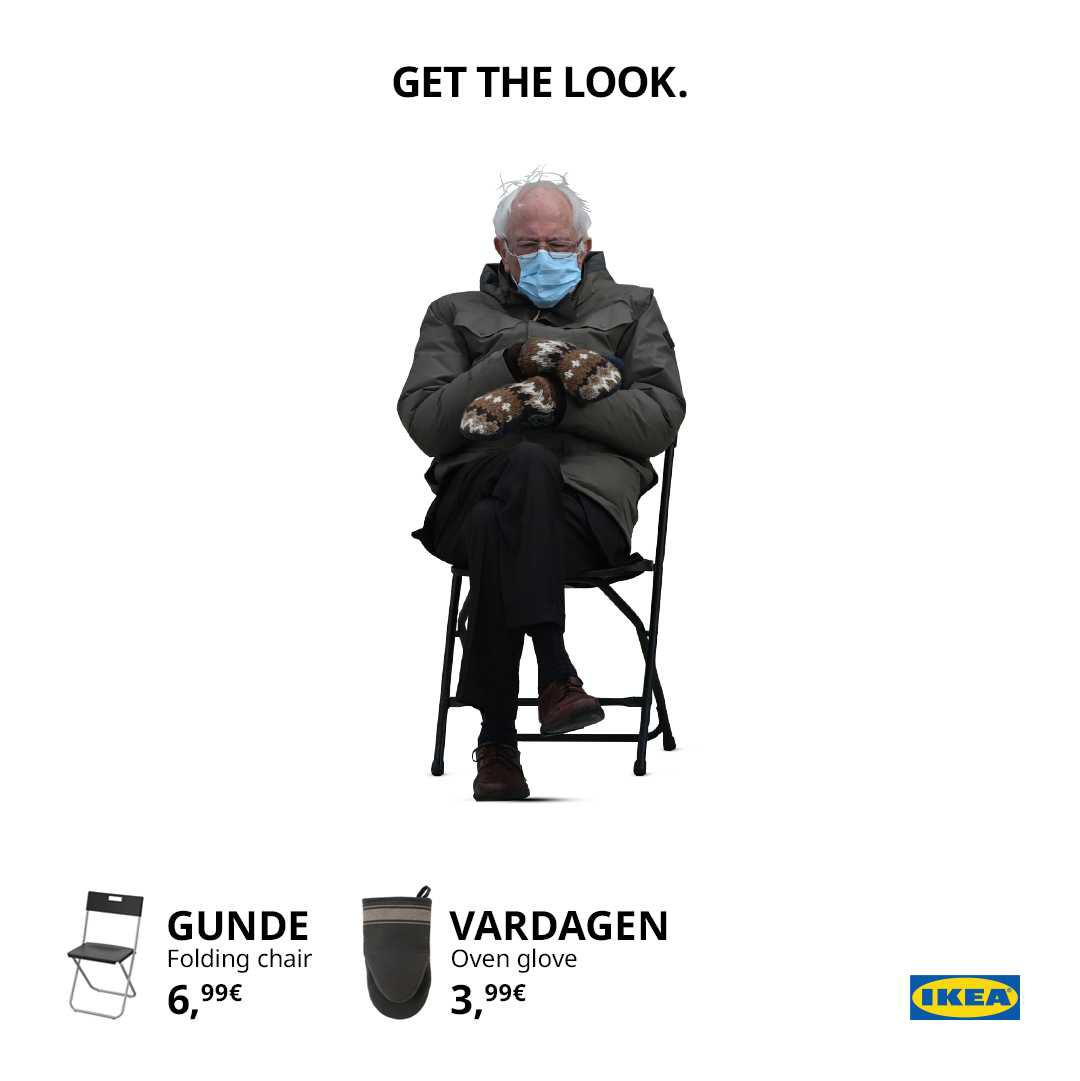 How to improve your Facebook marketing with audience testing

Is the recent Google Ads announcement on match types a glimpse of the future?

Messages that matter in a global pandemic

Look After Your Brand